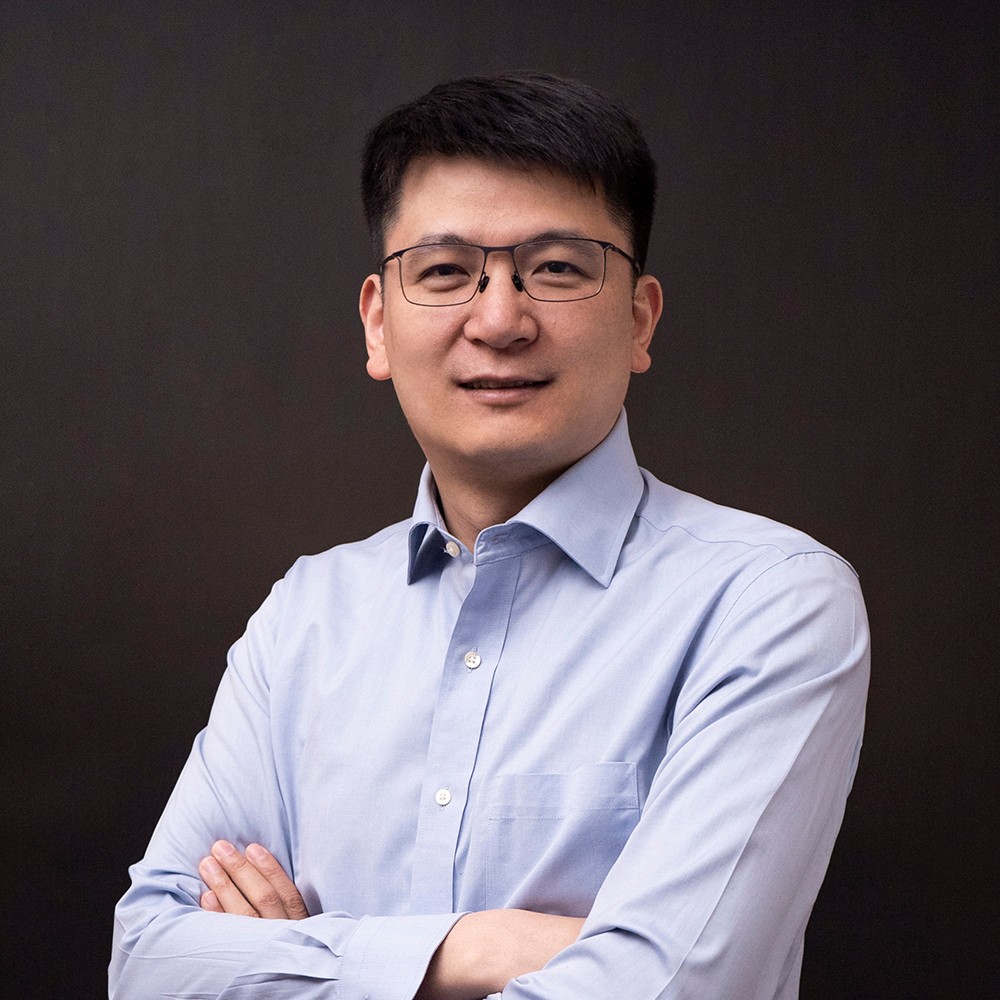 Abstract:收起
Diarrhea is the major cause of non-research associated morbidity and mortality affecting the supply of rhesus macaques and, potentially, their responses to experimental treatments. Idiopathic chronic diarrhea (ICD) in rhesus macaques also resembles ulcerative colitis, a form of human inflammatory bowel disease. To test for viral etiologies we characterized and compared the fecal virome from 32 healthy, 31 with acute diarrhea, and 29 with ICD animals. The overall fraction of eukaryotic viral reads was 0.063% for the healthy group, 0.131% for the acute and 0.297% for the chronic diarrhea group. Eukaryotic viruses belonging to 6 viral families, as well as numerous circular Rep-encoding single stranded DNA (CRESS DNA) viral genomes, were identified. The most commonly detected sequences were from picornaviruses making up 59-88% of all viral reads followed by 9-17% for CRESS DNA virus sequences. The remaining 5 virus families: Adenoviridae, Astroviridae, Anelloviridae, Picobirnaviridae, and Parvoviridae collectively made up 1-3% of viral reads, except for parvoviruses which made up 23% of the viral reads in the healthy group. Detected members of the Picornaviridae and Parvoviridae families were highly diverse consisting of multiple genera, species, and genotypes. Co-infections with up to viral families were detected. Complete and partial viral genomes were assembled and used to measure the number of matching short sequence reads in feces from 92 animals in the two clinical and the healthy control groups. Several enterovirus genotypes and CRESS DNA genomes were associated with ICD relative to healthy animals. Conversely, higher reads numbers from different parvoviruses were associated with healthy animals. Our study reveals a high level of enteric co-infections with diverse viruses in a captive rhesus macaque colony and identifies several viruses positively or negatively associated with ICD.